About 90 people met in Manchester at UKNOF49 on Tuesday, 12 April 2022. 21 people participated online and engaged with industry colleagues using our Mattermost server. This was another hybrid event. Most speakers presented in Manchester with some joining over the Internet. Seven speakers presented on a variety of Internet operations topics. We also programmed plenty of time for people to speak with each other. 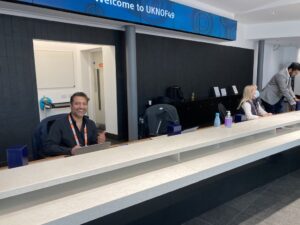 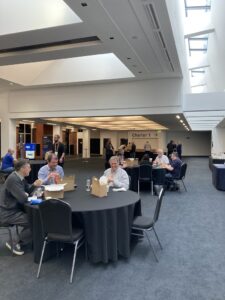 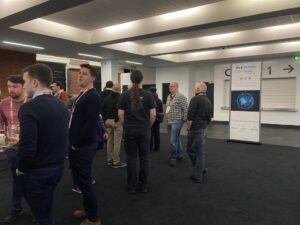 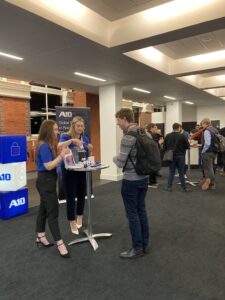 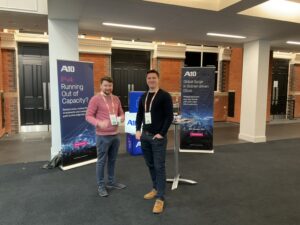 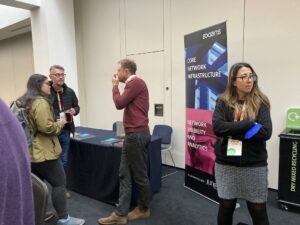 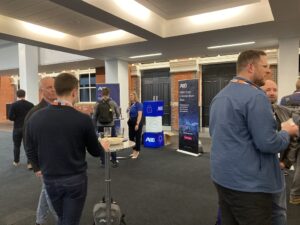 We will publish recordings of the talks from UKNOF49, so you can review the details of talks you enjoyed or catch up on a talk you missed. 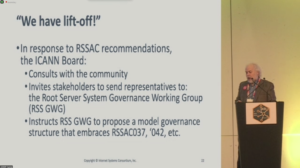 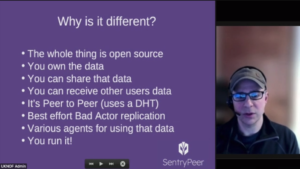 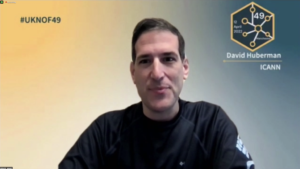 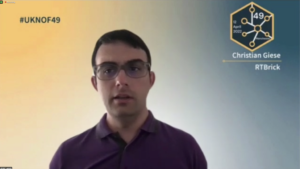 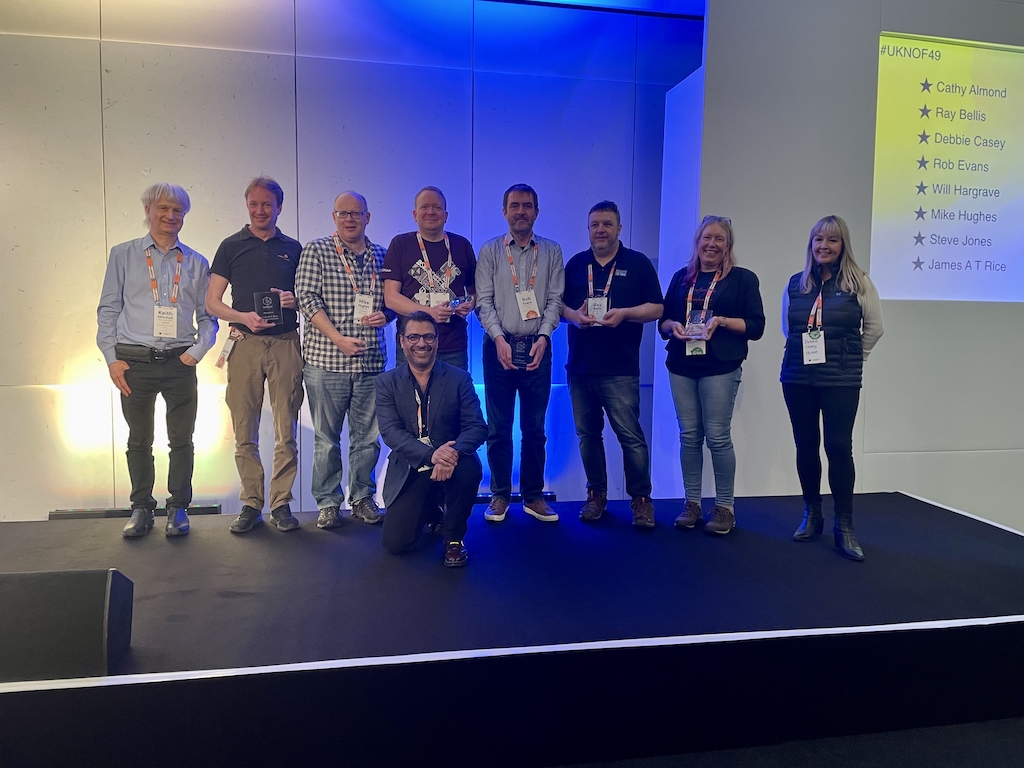 Keith Mitchell then closed the meeting and invited everyone to Pints’n’Packets. Smartoptics and Xantaro kindly sponsored everyone’s drinks. Thanks!

Thanks to Sponsors, Patrons, and Partners!

We are grateful to our Associate Sponsor Axians/Juniper. We are also grateful to our contributor sponsors, DE-CIX, IPv4.Global by Hilco Streambank, smartoptics and Xantaro.

And we are grateful to our 2022 corporate patrons:

UKNOF50 will take place on Thursday, 22 September in London. You can submit proposals for talks and more in our Call for Presentations. The theme is “Security.”

If you are interested in presenting at UKNOF, please submit your proposal or contact any member of the Programme Committee.