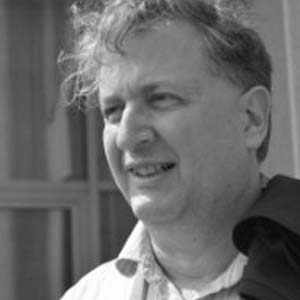 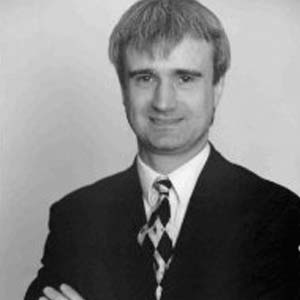 Set up his own company, SMOTI Enterprises Inc. in 2013, which contracts and contributes his leadership services to a number of Internet engineering nonprofits, most significantly a return to the now-autonomous nonprofit DNS-OARC as its President.

From 2008 until 2012 served as Vice President of Systems Engineering at the Internet Systems Consortium, where he had responsibility for ISC’s infrastructure and open-source software development. This included operation of ISC’s F-root, DNS and public benefit hosting network infrastructure. Prior to this at ISC he managed the OARC programme for DNS operators, returning to it in 2012.

Keith conceived the UK Network Operators’ Forum UKNOF in 2005, and has been leading this for its past forty-plus successful meetings. He has previously been involved in Internet engineering and governance for over 25 years, founding the London Internet Exchange (LINX) in 1994 where he was Executive Chairman until starting up XchangePoint in 2000. He has served as a non-executive Director of Nominet UK, Chairman of the RIPE NCC Executive Board and co-founded the UK’s first Internet startup, PIPEX, in 1992. 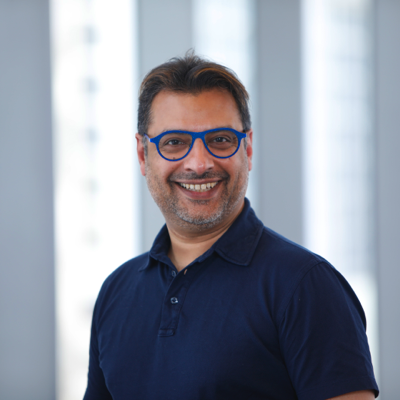 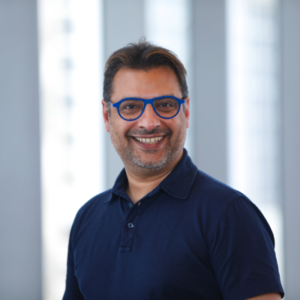 Began his career in the Internet industry 25 years ago in 1993, and although he officially began his Events Management career in 2006, his events experience spans back 30 years to 1987.

Over the years, he has been involved in technical, policy and governance aspects of the Internet – in various roles ranging up to Director level within commercial (such as Demon Internet) and non-commercial organisations (such as LONAP, UK ENUM Consortium and Nominet) in addition to contributing his time as co-chair of the RIPE Policy Working Group and Policy Advisor to Nominet. He also ran his own hosting and network infrastructure company. 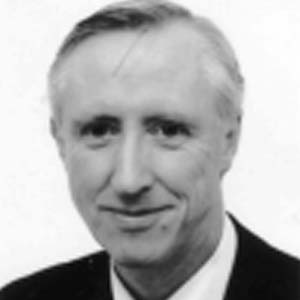 Has over 30 years’ experience in implementing IT and networking solutions and in managing IT and networking projects.
Dr Black also brings wide experience of setting up, managing and developing businesses in the IT sector. Most recently, as founder, first Managing Director and chairman of Nominet UK, where he was involved not only in the technical aspects of the business, but also in the financial, legal and political aspects.

Our primary mission is "distribution of clue". Our mailing list and meetings exist as an open environment which encourages information sharing and learning, to build an inclusive and welcoming community between the people who run the UK's IP networks.
View Guidelines

This is an open participation list, comprising announcements about UKNOF meetings, plus other information and discussion of interest to network operators in the UK.
Find out more